Reflecting on 10 Years at Ximian 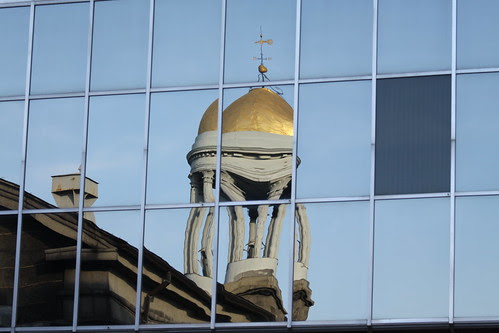 Today marks my 10th anniversary since I was hired at Helix Code to work on Evolution.

In that time I've gotten to work closely with and learn from some of the most talented developers in the Free Software community including Michael Zucchi, Miguel de Icaza, Federico Mena-Quintero, Chris Toshok, Larry Ewing, Michael Meeks, Dan Winship, Radek Doulik, Joe Shaw, Vlad Vukićević, Dave Camp, Dan Mills, and many others (too many to name!).

Back in the early days of Helix Code/Ximian, we all worked tirelessly to put together the very best GNOME distribution we could and make Evolution the very best groupware client we could.

We had big dreams and I like to think we succeeded. GNOME has become mainstream and the Linux Desktop can most definitely be measured as a success.

Of course, we couldn't have done it without all the help and hard work from the entire GNOME community.

Today, a younger generation of hackers are taking up the reigns to make GNOME awesome with things like the Paper Cuts project by David Siegel's team at Canonical and the work being done by Red Hat on the new GNOME-Shell.

I'm still working with a couple of my old Evolution teammates like Larry Ewing and Chris Toshok on the Moonlight project in the hopes of making it possible for Linux Desktop users to view Silverlight content on the web. We've been making great progress with implementing Silverlight 3.0 and 4.0 features in svn and I've got some accomplishments on that front that I should really blog about but I've just been so busy.

Much love to all you GNOMEies and thanks for all the support and love over the past decade!

Sundown over the Charles River 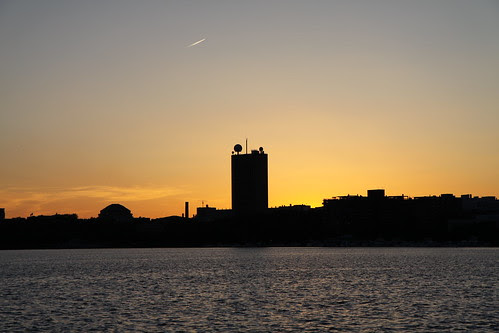 IMG_1022, originally uploaded by jstedfast.
Posted by Jeffrey Stedfast at 11:56 AM No comments: