I know a movie star
I’ve got her plastered to my wall.
Just like we’re dear old friends
Like she already knows me.
She’s as perfect as she seems,
Lifts me right out the mezzanine.
I finally fell in love,
I’d been waiting forever.

Posted by Jeffrey Stedfast at 10:53 PM No comments:

My little sister had her baby boy (Alexander) last night. 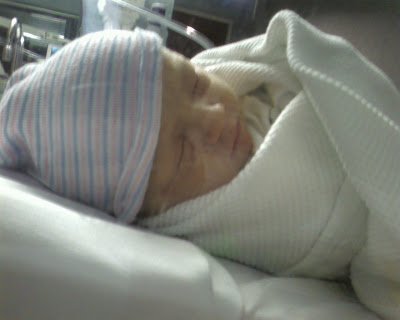 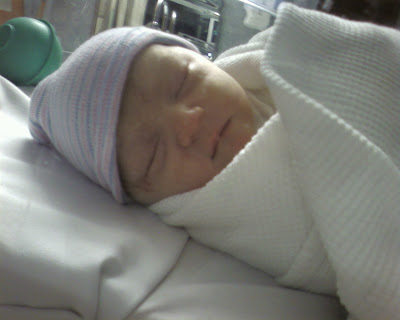 Posted by Jeffrey Stedfast at 10:30 PM No comments:

This past week, after getting Renaming working for method parameters, I added context menu items that could implement a target interface's properties, methods, and events implicitly or explicitly auto-magically for the programmer.

You can see screenshots of these menus in an older post of mine, Refactory Operations

Posted by Jeffrey Stedfast at 1:09 PM No comments:

Take care, Mr. Architect! Hopefully we'll continue to run into each other from time to time.

Posted by Jeffrey Stedfast at 11:43 PM No comments:

Have you ever wanted to rename a variable in a source file and have all of the references to that variable be renamed as well? I'm sure you have. If you are a typical Linux developer, the only option you've ever had available to you would be to perform a Search & Replace action in your editor (bound to Alt-% in my Emacs editor).

...But this solution is hardly perfect. Search & Replace might match substrings you wouldn't want to replace, so you'd have to examine each substring match manually to accept the change, but this is prone to mistakes. Using a regex Search & Replace might help minimize mistakes in that you might be able to eliminate substring matches that were part of other identifiers, but you'd still have to manually examine each change if you re-used variable names in different scopes or different functions/methods within the same file.

...Which brings us to the next problem: editors historically used by programmers on Linux have never offered to update source files that depend on the current buffer, so programmers would have to manually update the other source files as well.

Welcome... to the Future.

This past week I've been working on a feature allowing MonoDevelop users to rename local variables, classes, interfaces, class members, methods, events, properties, etc and have all the appropriate code in the entire project auto-magically updated, no matter where you invoke the rename action (whether it be in the base class, inner class, some other section of code that uses the class, etc).